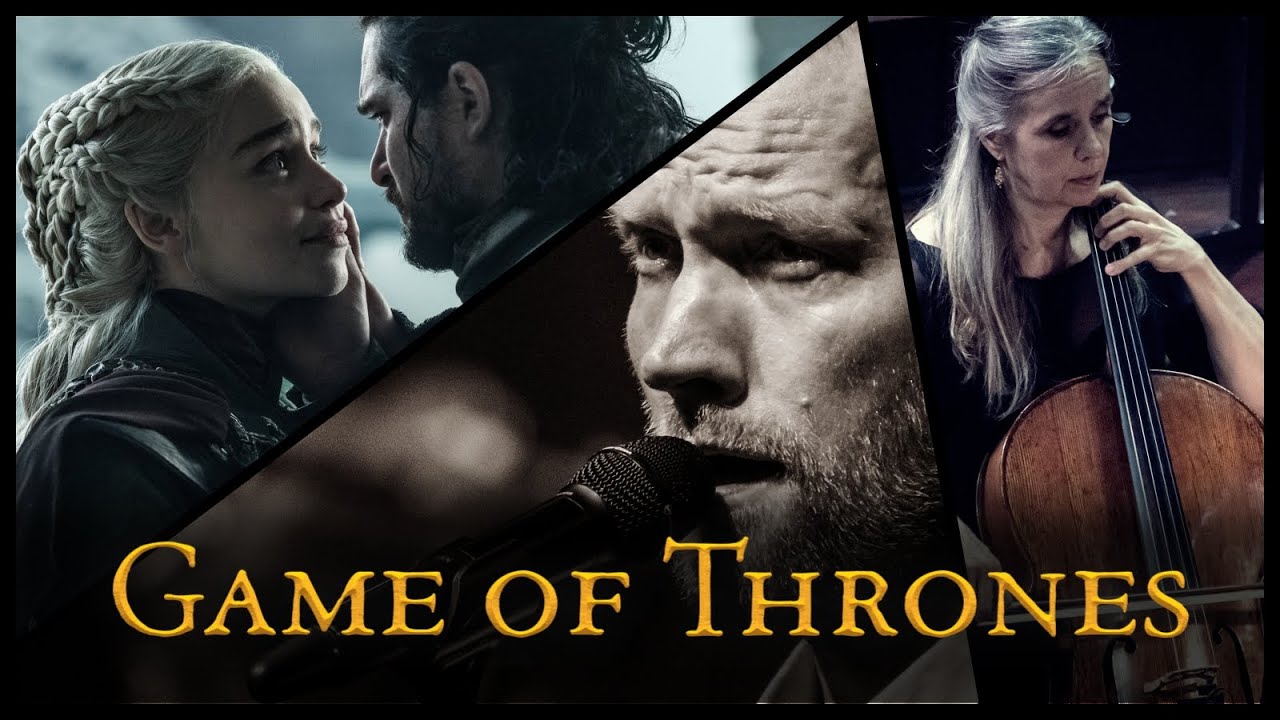 The music performed was soundtracks from a wide range of fantasy movies, TV series and a video game reflecting different musical perspectives on magic, fantasy, swords, dragons, rings and bells.

Featured composers were John Williams, Howard Shore and Ramin Djawadi along side Ed Sheeran and Queen with music from Lord of the Rings, Game of Thrones, Harry Potter, Willow, Narnia and much more.

Performed and recorded in DR Koncerthuset 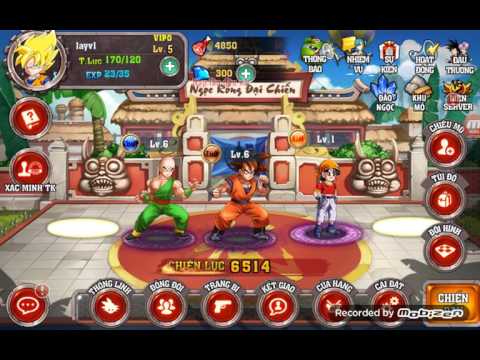 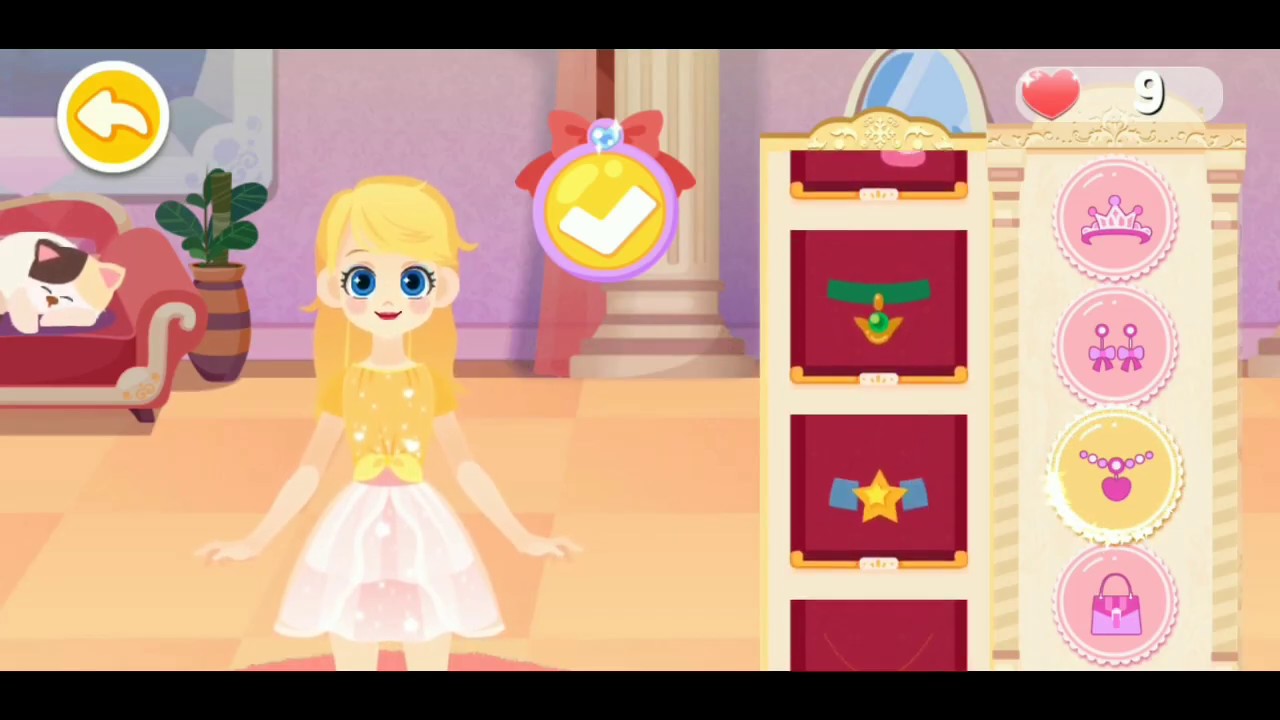 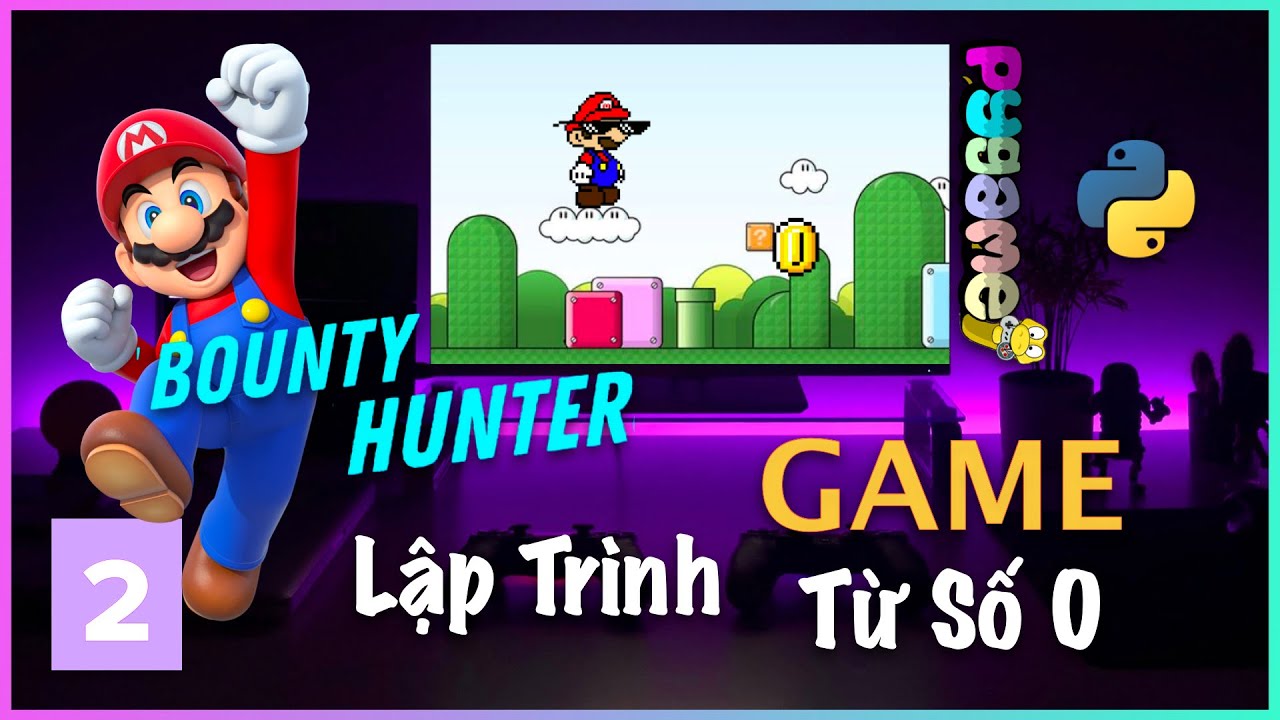 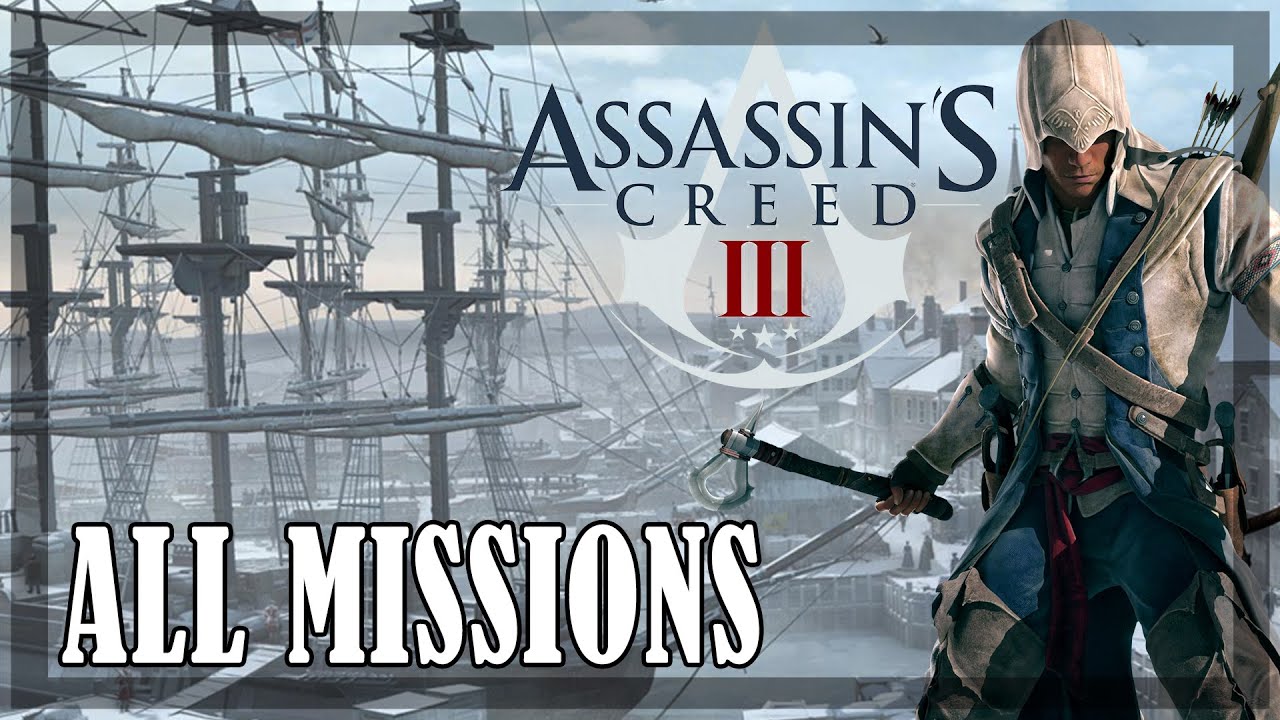