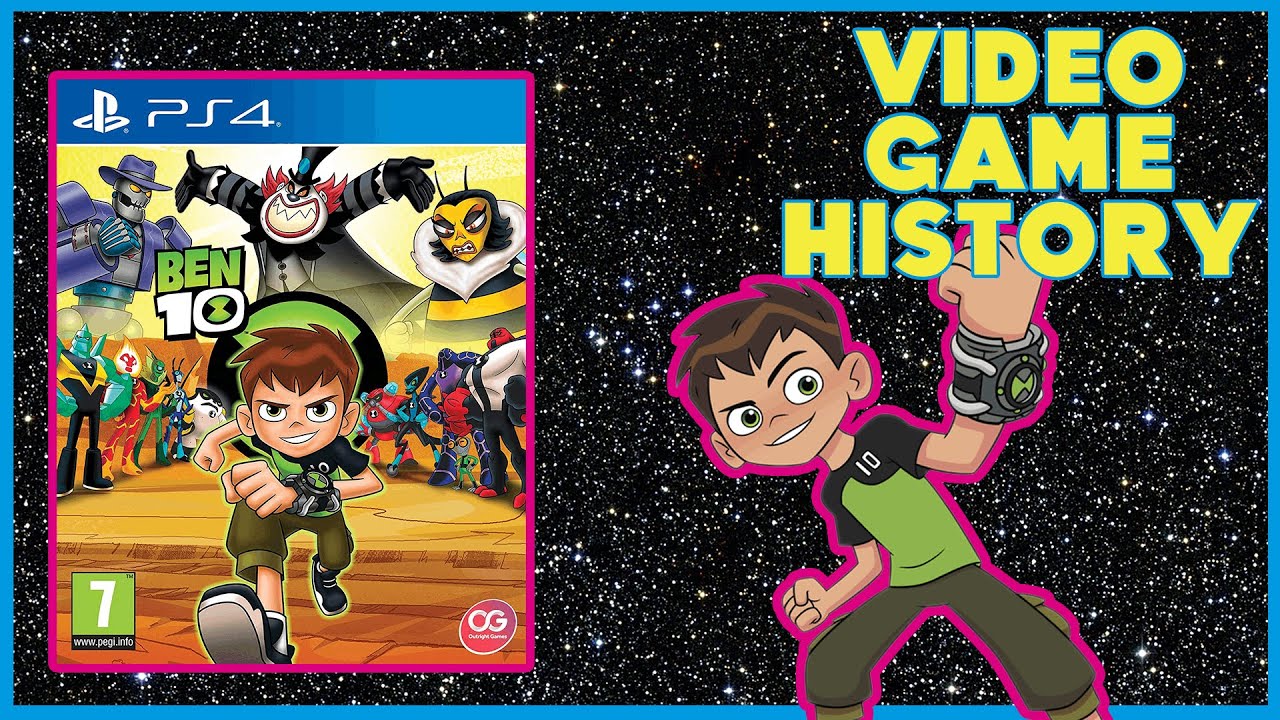 Did you think the Ben 10 video game reviews were over? Cartoon Network allowed the Ben 10 franchise to rest in piece for just two years, before resurrecting it with a new reboot show. Naturally, a new video game followed. Will Ben 10 (2017) on the PS4, Xbox One, and Nintendo Switch live up to its ancestors? It’s hero time yet again.

Next Video:
Steven Universe: Save The Light

Check back in every second Monday for a new episode in the Video Game History series! 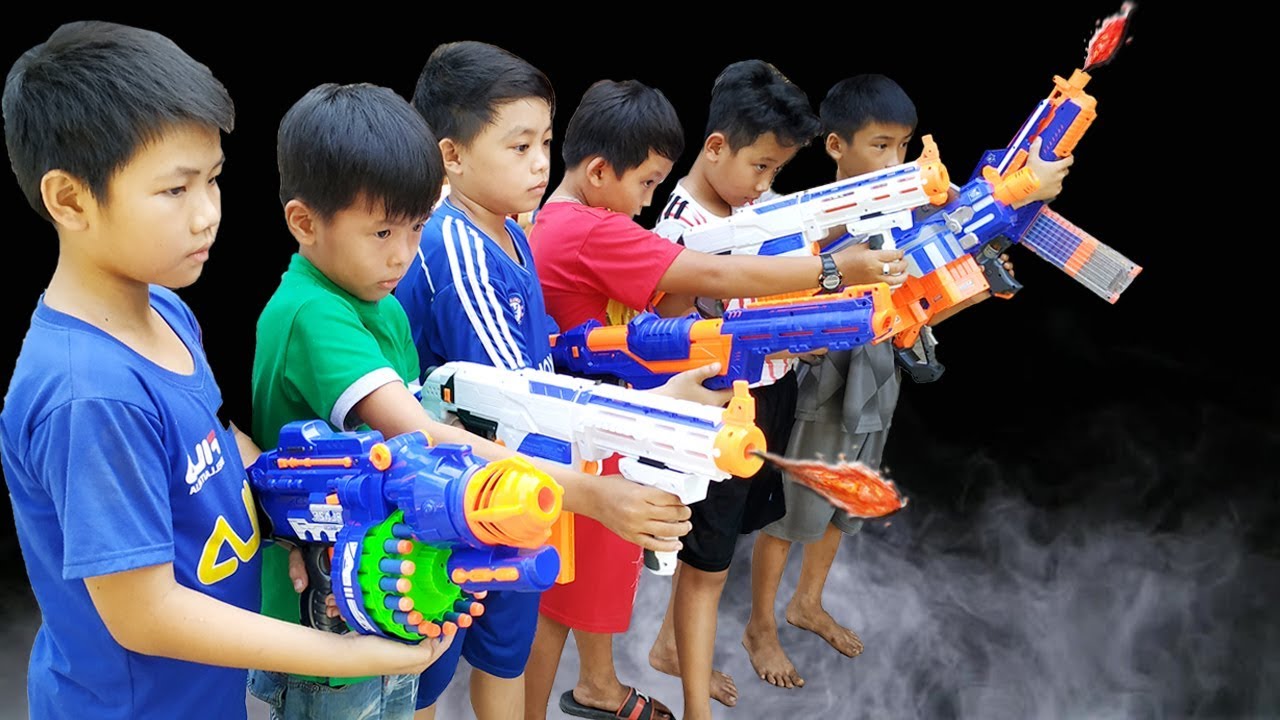 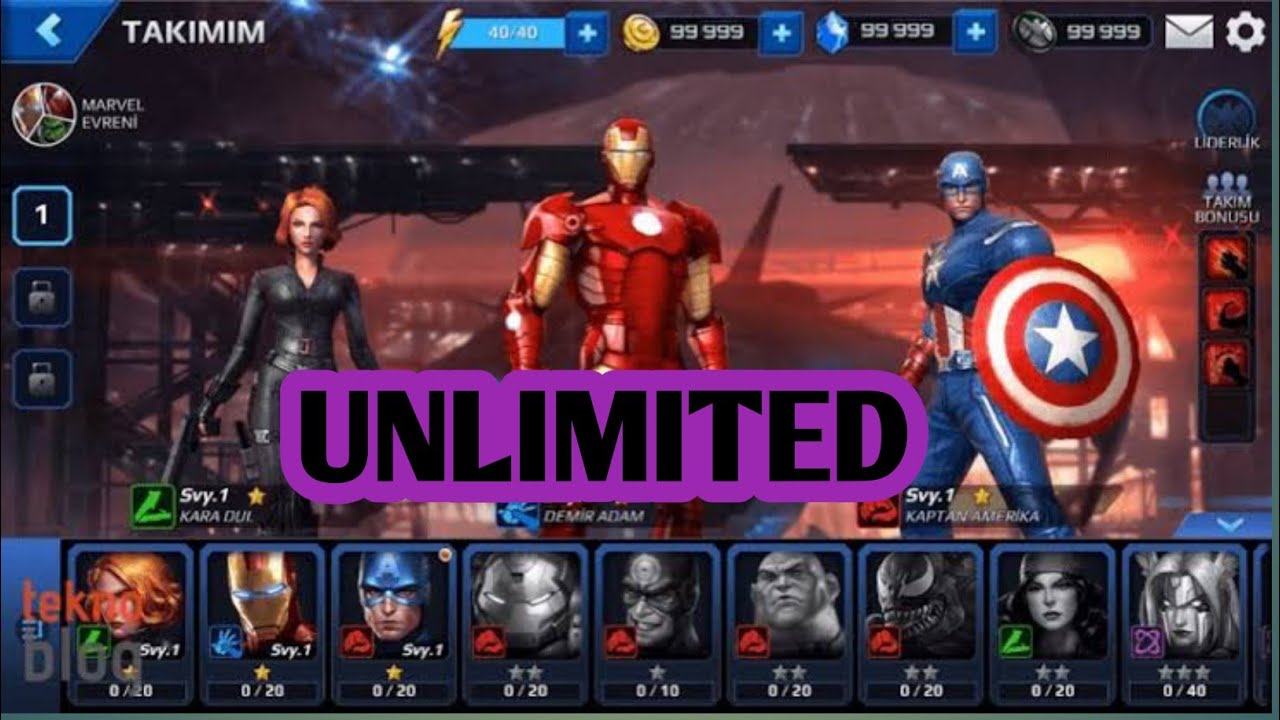 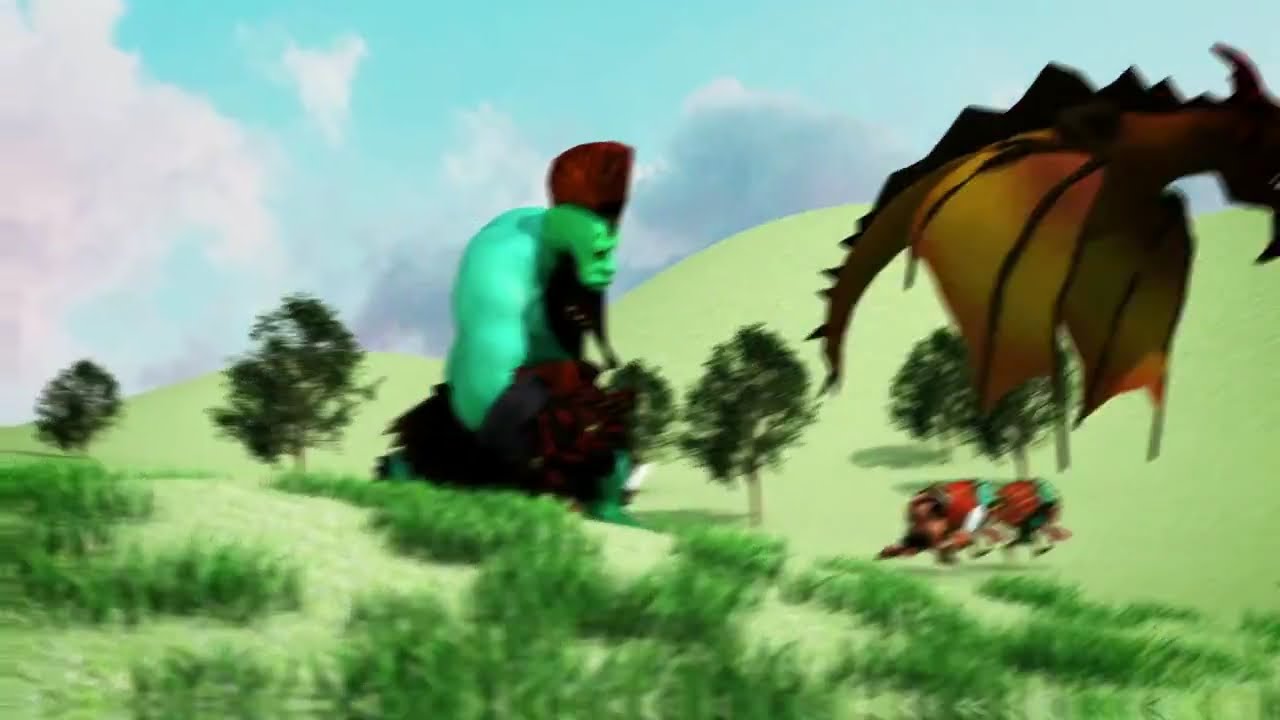 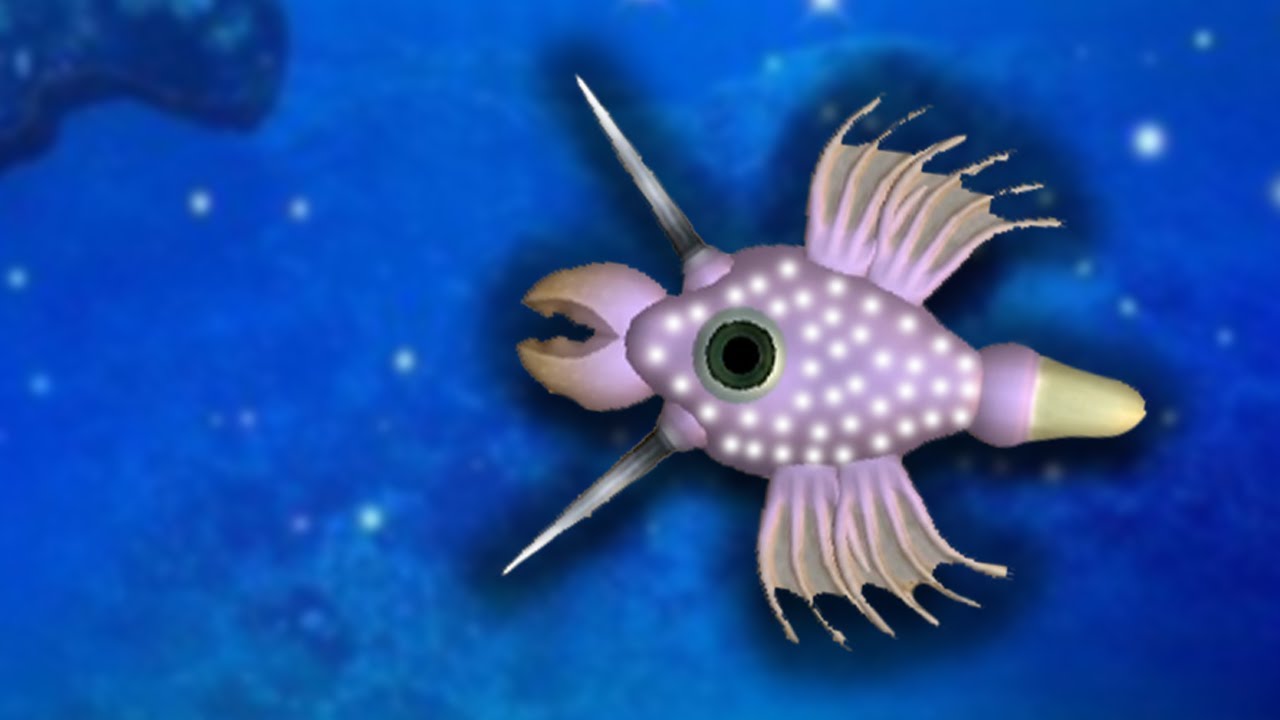 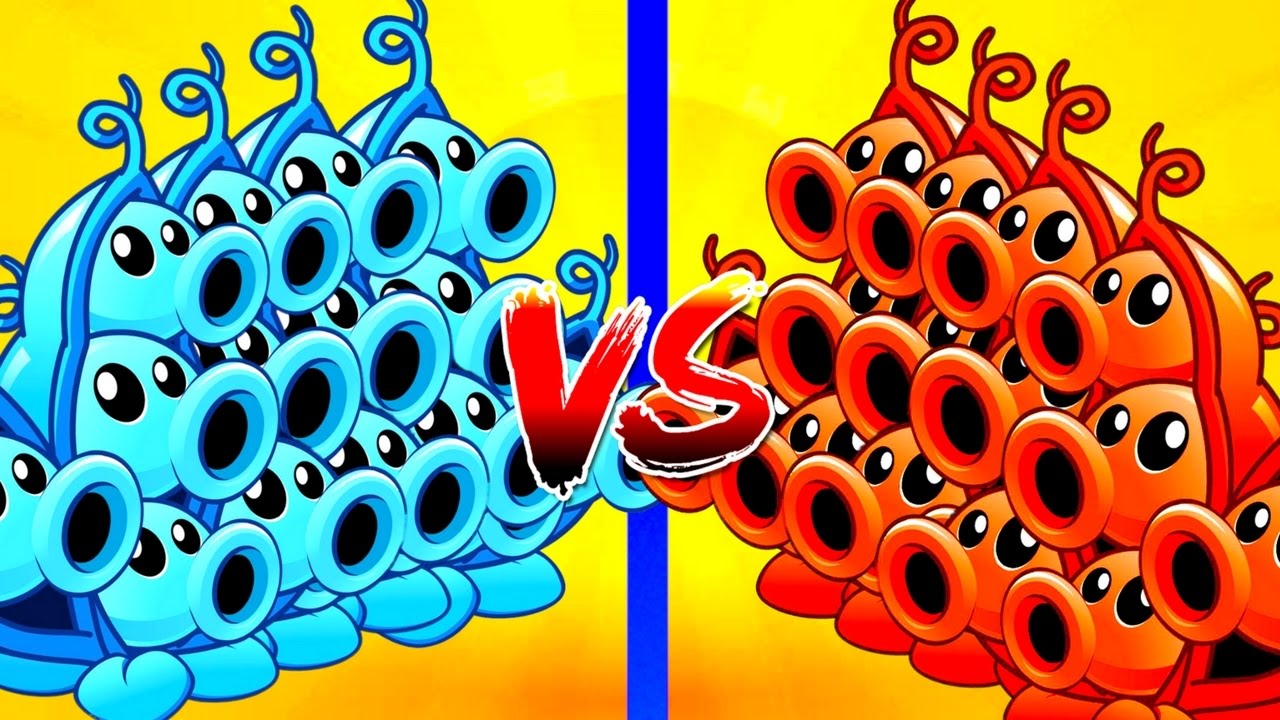