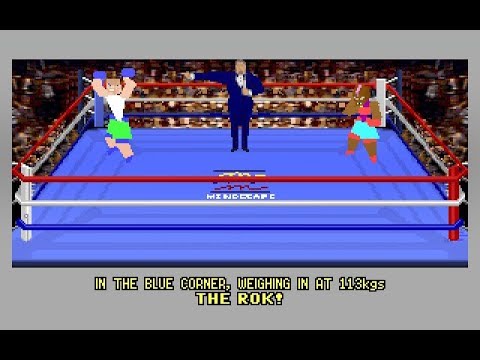 Its first version, 1.0, was published by Mindscape in June 1991. The game was released for PC, Apple Macintosh, Atari ST, Amiga and Fujitsu FM Towns Marty. The Macintosh version has slightly improved graphics, but a smaller screen size.

The game features stylized boxers in polygon-based graphics, composed of triangles, some with names suggestive of non-fictional people. All opponent boxers have different fighting styles — some prefer to attack, some to counter-attack. Some (like Smokin’ Joe Blow) have great punching power, some have amazing speed; The Champ has nearly perfect attributes. The game is regarded as one of earliest, and possibly first, examples of a 3D head-to-head fighting game. During the game, the player can choose which attributes to improve in his avatar: speed, power or stamina. While fighting, different tactics and strategies can be used, like all-out attacks, counter-attacks, dodging, etc. Sometimes fights end in a unanimous decision, even 15 round fights. Draws and disqualifications are also possibilities.
—
Want to support? Become a Patron! – 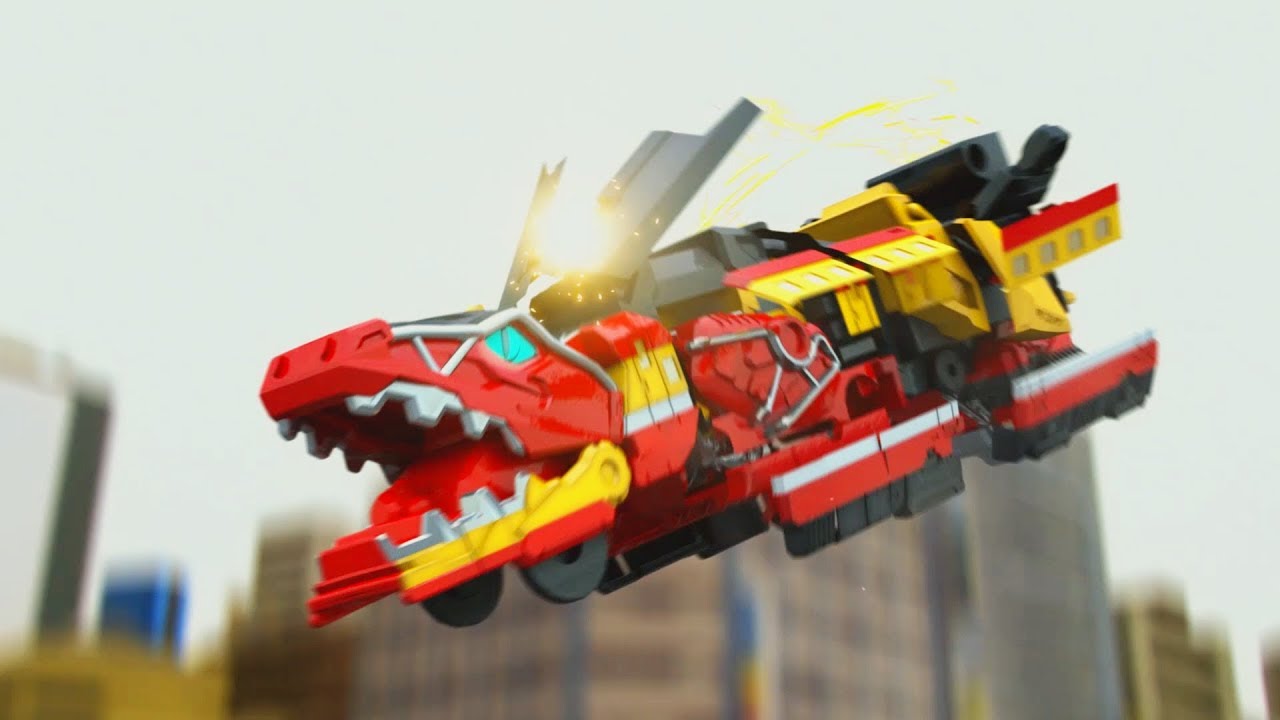 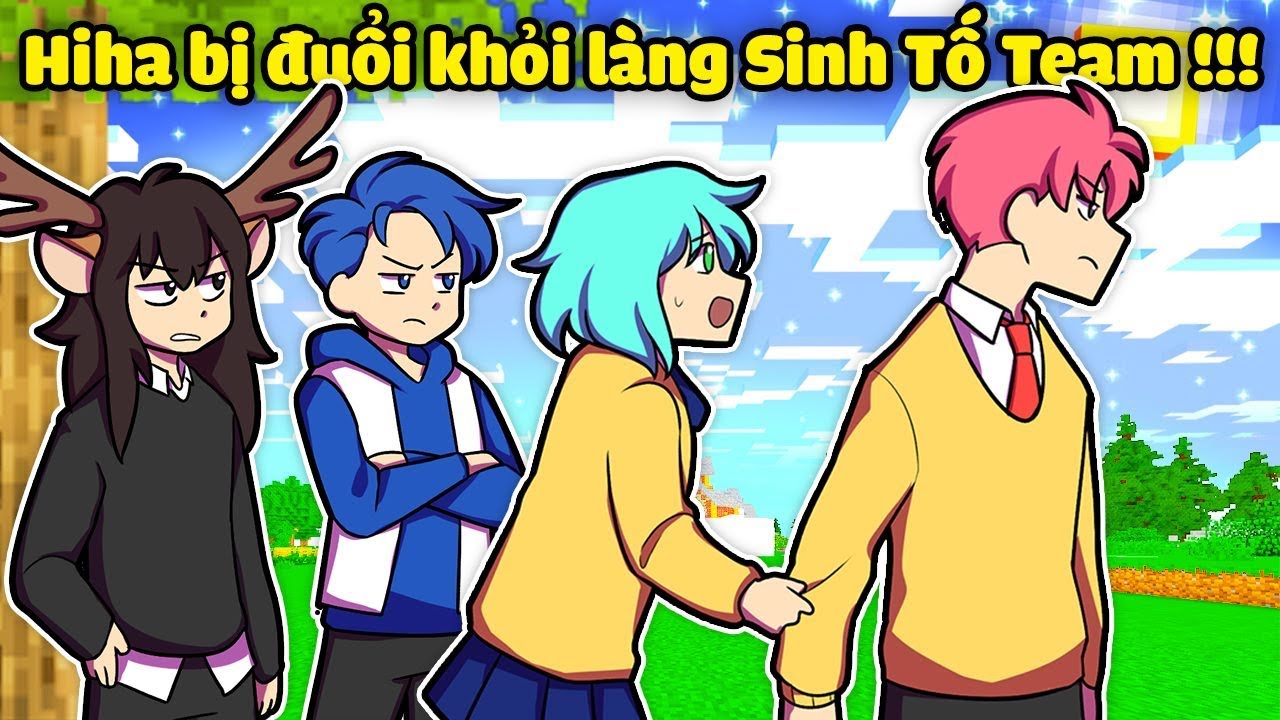 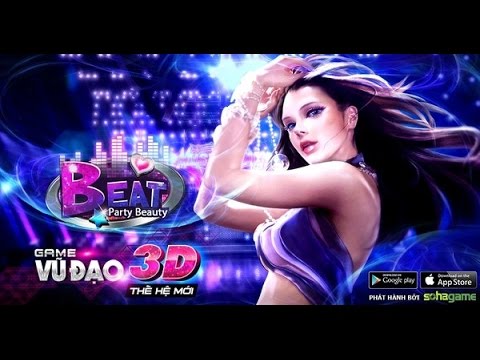 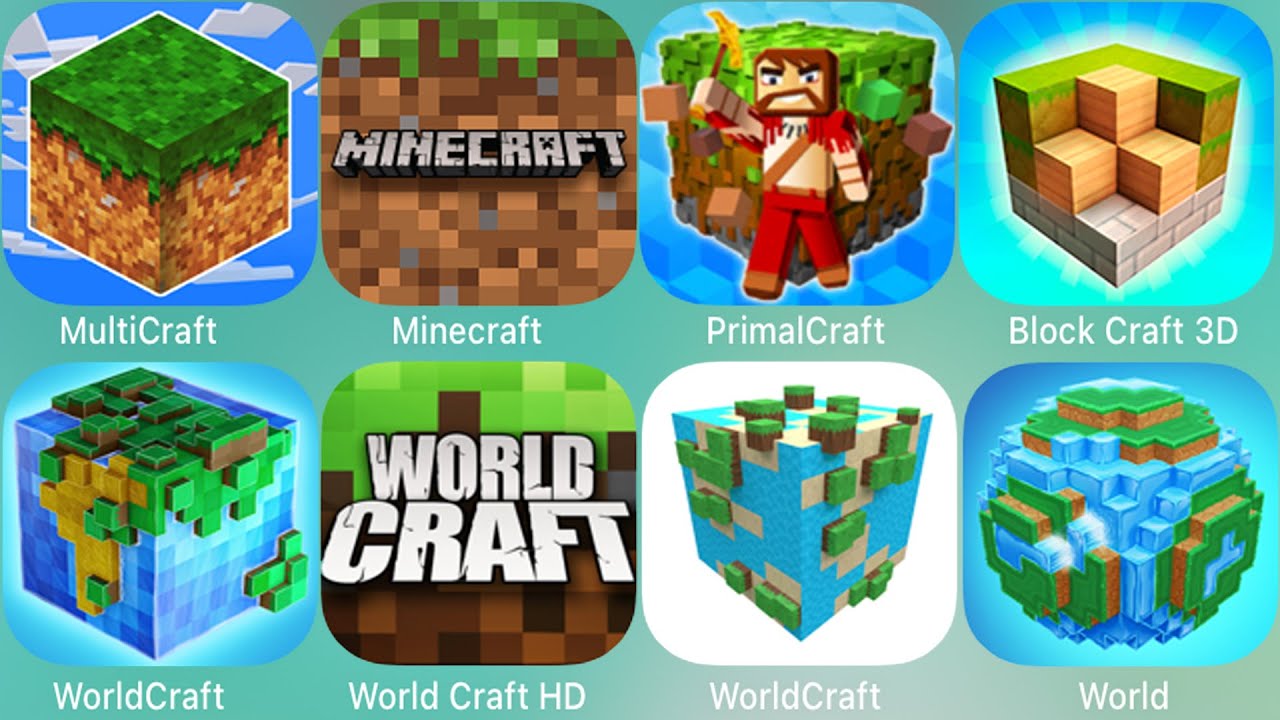 This cool running game is all about racing, jumping, dashing and getting an epic adrenaline rush in no time at… 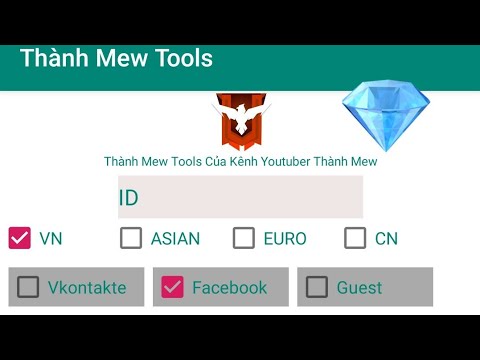